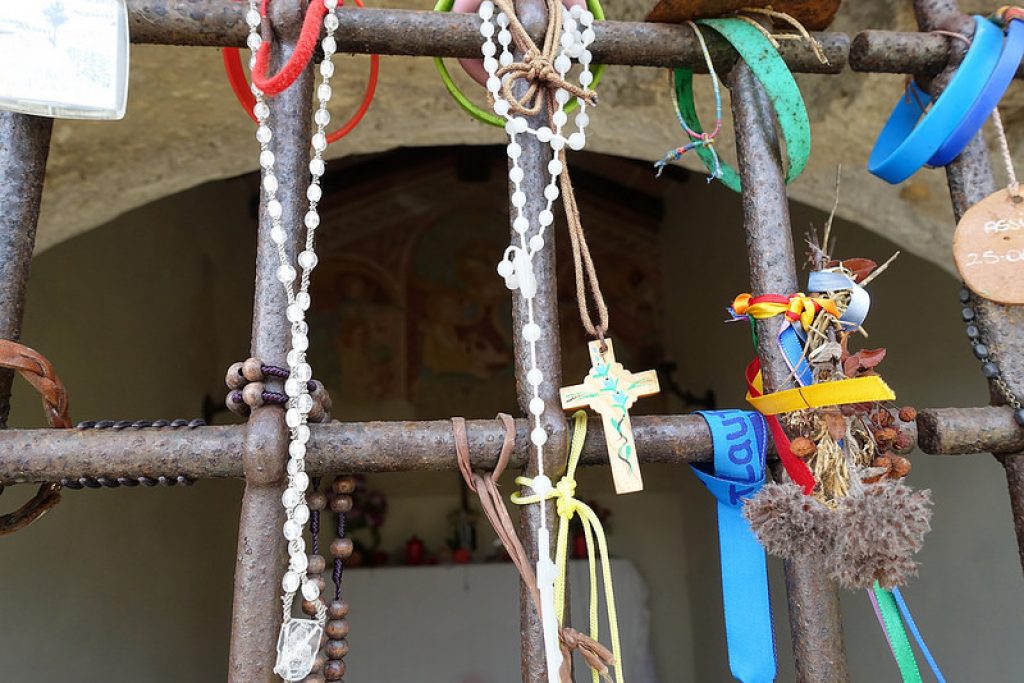 Since medieval times there have been three famous Christian pilgrimage destinations: Jerusalem in the Holy Land, Santiago de Compostella in Spain, and Rome.

The ‘Way of St. Francis'(Roman Way) is a section of a pilgrims’ route to Rome, a European cultural path which starts in Vienna and ends in Rome, passing many places connected with the life of St. Francis. The route, which also carries the symbol of the keys of St. Peter, finishes in front of St. Peter’s tomb in Rome. Every year many pilgrims and trekkers from all over the world follow this path, passing hermitages, sanctuaries, ancient forests, olive groves and valleys rich in art and history. This walking route begins in Tuscany, at the La Verna monastery, where St. Francis received the signs of the stigmata (wounds of Christ). The route then crosses Umbria from north to south and finishes in Rome, in the region of Lazio.  A highlight of this tour is of course the lovely town of Assisi, where a section of the Via di Roma begins at the St. Francis tomb in the Basilica di San Francesco, one of the most celebrated sacred spots of Christianity

More Holiday Ideas From Our Team 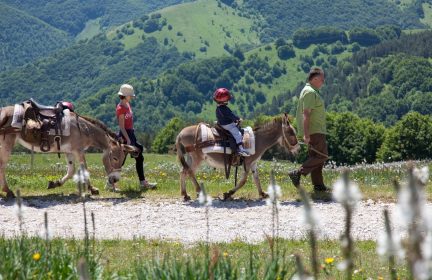 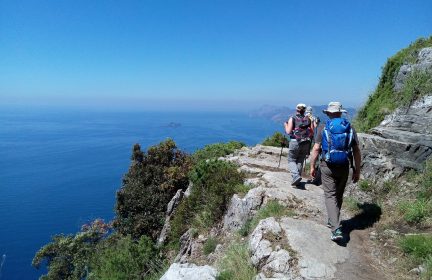 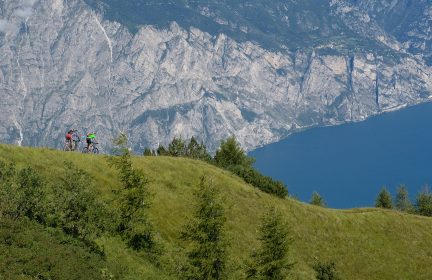 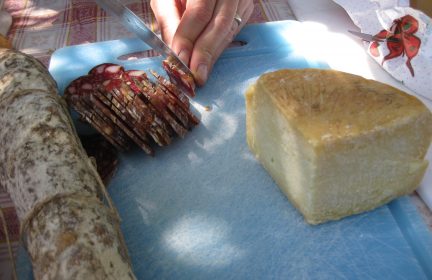 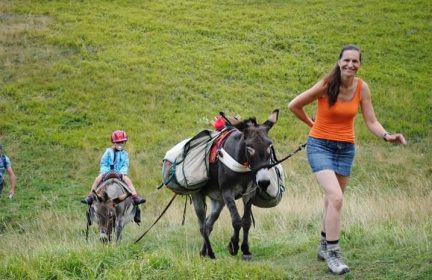 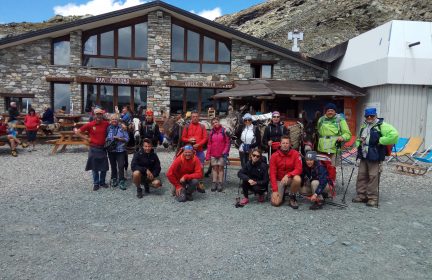 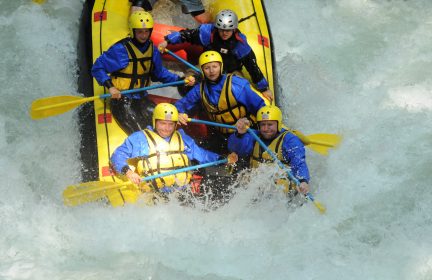 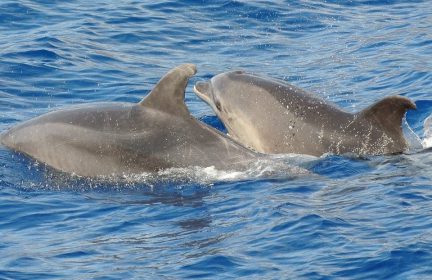